The Palazzo dates as a castle from the 15th century, though the village is recorded in an 11th century document. In the late 17th century it was the property of the Barberini family and a portrait of a Prince di Santa Croce may be seen in the billiard room (NB the bees on its frame). The estate was owned, early last century, by the Marchese Cavalletti whose badge of a horse may be seen above the gates. The estate was acquired by Arabella Lennox-Boyd's father Signor Parisi in the 1940’s. Her mother was the daughter of Armando Diaz, Duca della Vittoria, and Commander in Chief of the Italian army in the First World War. Several family objects of his are to be seen in the house.

Palazzo Parisi is available for rentals from the last weekend of May to the end of October, and is the perfect setting for a family holiday or a house party. 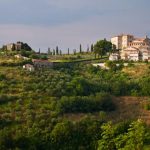 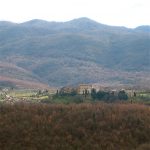 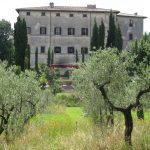 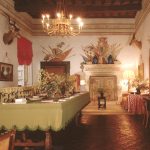 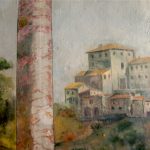 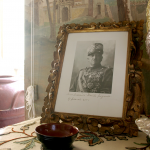 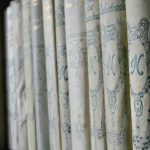 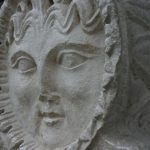 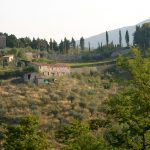 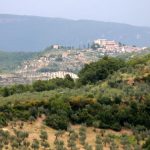 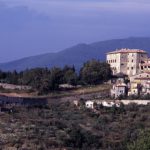 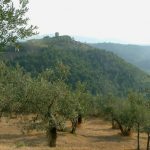